Kuala Lumpur is such a huge city that it’s not difficult to find your perfect kind of food...the question is: can we find CHEAP vegan food there? The answer is yes!

To be honest I have to admit that the my first 2 days there were pretty complicated, as I didn’t find the huge amount of accidentally vegan food that I’m used to have in other places like Thailand, most of all because I didn’t want to pay western prices for that.

I will give tips about 3 different areas, which are the ones that I likes best:

END_OF_DOCUMENT_TOKEN_TO_BE_REPLACED

When I left for Bali I was ready to land to a vegan paradise, and I wasn’t disappointed.

It’s actually easy to find vegan food in Bali and, most important, you don’t need to look for it in western-looking restaurants but you can enjoy local dishes instead.

Nevertheless, I think you should be aware of a huge difference that you will find between Ubud and other areas...here’s my experience.

END_OF_DOCUMENT_TOKEN_TO_BE_REPLACED 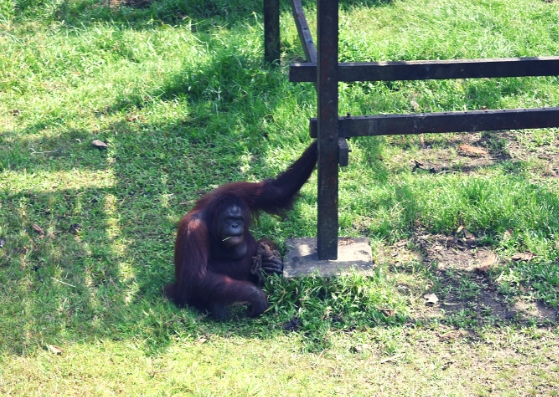 After visiting Bako Natural Park and Semenggoh Nature Reserve, we were a bit undecided about Matang Wildlife Centre.

Many online reviews stated than it looks more like a zoo than a conservation centre, other pointed out that the cages where the animals are kept are too small.

In the end, I decided that the only way to get out of doubts was to get there and see it with my eyes.

END_OF_DOCUMENT_TOKEN_TO_BE_REPLACED

One my my biggest fears when I travel is to stumble upon some case of animal abuse.

Bali is known to be a paradise on earth and to be pretty vegan friendly, but as its human population in omnivore the cases of animal abuse in Bali are just the same as in any other country of the world.

I have noticed that many bloggers are strongly concerned about stray cats and dogs, but I honestly think that this is not the major problem...the worst cases of animal abuse in Bali (as anywhere else) are related to farmed animals.

I discovered so many examples of that in only a few hours that I need to share this with you.

END_OF_DOCUMENT_TOKEN_TO_BE_REPLACED 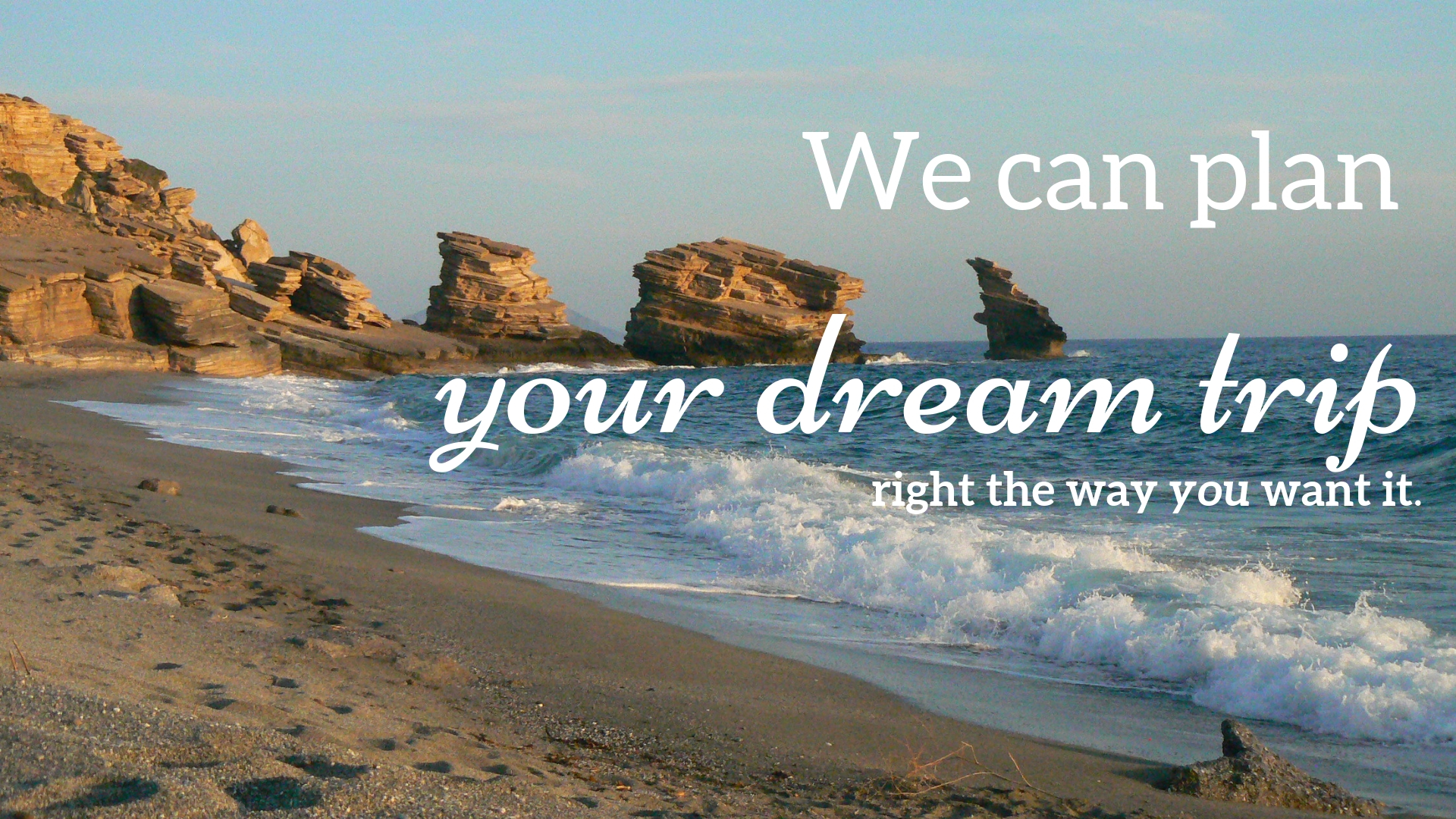 The first time me and Riccardo met, we started to speak about travelling right away.

We had travelled before meeting each other, most of all with tours or flights bought in agencies.

The second time we met we started planning our first trip together: we decided we would visit Japan and organize everything by ourselves.

We felt that we wanted something more from our trips: follow what others had planned for us wasn't enough!

And so the adventure began... that was the starting point of many years of travelling, of researches, of learning tricks on flight booking, hotels, ethical activities, apps, and most of all....food!

But travelling is more than that for us: it's a lifestyle. When we are at home we are always thinking about our next destinations, and trying to share with others our past ones.

END_OF_DOCUMENT_TOKEN_TO_BE_REPLACED

Today I want to talk with you about my experience with vegan food in Japan.

I'm not going to make a list of traditional vegan foods, as you can find it here and here.

What I am going to do instead is talking about my experience, my mistakes, how to avoid them and give at leat on suggestion to eat vegan and cheap in Osaka, Kyoto and Tokyo.

END_OF_DOCUMENT_TOKEN_TO_BE_REPLACED

When I was planning my trip to Japan I soon realized how expensive it could be.

It was my first self-planned-multi-city-trip and I had to learn real quick how to save as much money as possible.

I decided that the best thing to do was booking places with a kitchen and close to a metro station, so that I could save on food and transportation.

END_OF_DOCUMENT_TOKEN_TO_BE_REPLACED

Our trip to Japan was marked by hunger and sweat, but we also had the opportunity to live many unforgettable moments.

This visit to Arashiyama was our best day trip from Kyoto, we enjoyed the day and we now carry a sweet memory of this experience 🙂

We had the opportunity to spend time roaming around free monkeys (I know, we always meet monkeys everywhere we go, we love them), have a nice walk and enjoy the views.

First of all, even if it was really (believe me when I say it) hot, we didn't mind walking our way up the hill.

END_OF_DOCUMENT_TOKEN_TO_BE_REPLACED

If you're staying a couple of days in Osaka or in Kyoto you have at least 3 reasons to visit Nara, and I promise you won't regret spending a day there!

But first of all, here's a map and a link of public transportation of the area; as you can see,  the trip from Osaka and Kyoto takes only half an hour.

END_OF_DOCUMENT_TOKEN_TO_BE_REPLACED

During my trip to Borneo I wanted to visit 3 different types of national parks and reserves to learn more about the Government’s plans for wildlife conservation.

After Bako Nationl Park, a place where animals roam free, I decided to visit Semenggoh Nature Reserve and, in the end, Matang.

Semengooh is located just a short drive from Kuching and its famous for it’s program of orangutans rehabilitation, as a matter of fact, its main attraction is its Wildlife Center, where endangered species, once kept illegally as pets, are trained on how to fend for themselves before being released into the forest.

This kind of centers are of vital importance for these animals: the orangutan is an endangered species and is totally protected by law in Malaysia, Indonesia and internationally. Today, there are an estimated 20-27,000 orangutans left in the wild (perhaps 20,000 or so in Borneo and the rest in Sumatra).

Deforestation, human depredation of their habitat, indiscriminate hunting and the live animal trade are  all factors that have contributed to a decline in their numbers.